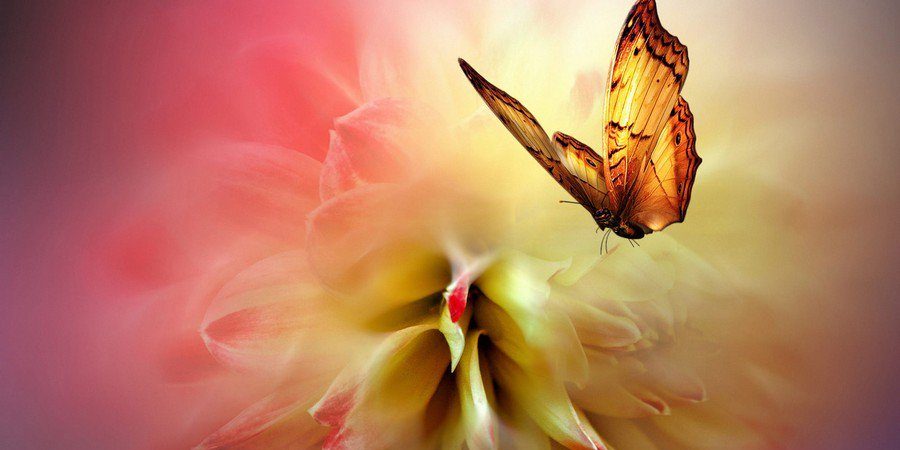 What is Jumping to conclusions?

Jumping to conclusions (officially the jumping conclusion bias, often abbreviated as JTC, and also referred to as the inference-observation confusion[1]) is a psychological term referring to a communication obstacle where one “judge[s] or decide[s] something without having all the facts; to reach unwarranted conclusions”.[2][3] In other words, “when I fail to distinguish between what I observed first hand from what I have only inferred or assumed”.[1] Because it involves making decisions without having enough information to be sure they are right, this can give rise to bad or rash decisions.

It is quite possible that by the very name of the tendency or practice, we may be inclined to classify JTC as something bad.  It is true, JTC can be bad as a practice, but in some cases, where it is exercised as evidence of intuition, it could even be something exceptionally good.  As a general principle, it is important to remember, that human beings are capable of several tendencies, but we settle upon certain ways of thinking as a matter of practice.  Jumping to conclusions could be an occasional, even useful, act but it does not qualify as a good practice.  We should rather aim for simplicity, steadiness, and thoughtfulness.

Social networking and Jumping to conclusions

We typically interact with a news or a piece of information on social networks for no more than a few seconds.  It would be rare to find a person who interacts with a matter even for a few minutes.  In such a rush to reach for judgments, it is simply too easy to be conclusive with insufficient facts, and it is also possible to become stubborn in the face of social pressures, for or against.

It is no secret that social networking is not the ideal way to consume information.  There is the ever-growing volume of information, the inexhaustible diversity of views, and an endless avenue for debate.  Indeed, these are the very things that happen on social networks.  They continue to fuel the masses’ addiction to information.  They have become the perpetual occupation of the waking hours of billions of mankind.

The danger is when not only everyday persons but institutions and governments become part of the social networking setup.  In a tweet or a Facebook post, what a teenager says and what a newspaper says become the same.  And indeed, who is to say, if one or the other is without error?  That is a subsequent concern.  The more significant matter is the false equalization of all and everyone.  In this regard, I appreciate the view of Mr. Tom Nichols, the author of Death of Expertise.  He says:

“These are dangerous times. Never have so many people had so much access to so much knowledge and yet have been so resistant to learning anything”
― Thomas M. Nichols, The Death of Expertise: The Campaign Against Established Knowledge and Why it Matters

On social networks, it is very easy to state an opinion as a fact and have those opinions gain traction by means of popular support.  Facts can be manufactured on social networks.  Skepticism, superstition, disbelief, and cynicism all play their role in creating an environment.  In the interest of keeping peace, one may adopt a permissive attitude but we can also not forget that unscrupulous ones can take advantage of a good man’s permissiveness.  In the overabundance of society and excess of democracy on social networks, one might start to become more and more self-centered, finding it to be a position of reason and safety.

Why the phenomenon of jumping to conclusions?

Reaching a sense of certainty produces a feeling of satisfaction in the human mind.  Prolonged uncertainty makes us uneasy unless one is willing and able to exercise patience over extended periods of time.  Looking for many such moments of confirmation whereby we can feel good about our conclusions, we might be getting into the mindset of looking for what continues to support our views.  What ends up happening is, we start a chain of events in our minds of looking for this satisfaction-through-confirmation, and eventually, we are beholden to some views as-well-as the community that is a proponent of those views.

Our minds also work not only in terms of specific bits of information alone but also meaningfully connecting them to make patterns.  These patterns help us understand, help us perceive, help to communicate.  Jumping to conclusions becomes fairly easy when there are established patterns and predictable outcomes.  This starts to fail when diversity and volume of information start to exceed our mental patterns and we are left with difficult reconciliations.

It is not bad or wrong to have views.  We need them.  We have them.  The problem arises when we have jumped to the conclusion on a certain view or a community and become incapable of ever re-examining our stances.  This flexibility is not a weakness.  It is the mark of strength and fearlessness, for if we truly have come upon some truth, it will stand no matter how many times it is examined and re-examined.  We need not harbor fear over the truth in our minds.

Having said all these things, there is one thing still left to say as an example.  When a leader of the peoples shows inflexibility and unwillingness to listen as a mark of his powerful authority, it is a reason to be alert.  In his time, Jesus Christ was firm on one thing – he was the Messiah and that God’s Kingdom will rule the earth and heaven.  Today, there are men far less than him who are claiming that he was wrong and that they instead can lead mankind to a better proposition.  In specific matters, what they say can seem absurd or make sense, but overall there is a deviation from some central teaching.  And therein lies the point!  If we are to identify a leading idea or a leader of a people, we need to identify the central teaching.  In that examination, we should personally take time, and we should not jump to conclusions!

Let's make a comparison between Christian theology and modern medical science. Christianity teaches that Christ died for others, including those yet unborn. Science experiments on the living for the prospective benefit of others, maybe future generations. Seems like, there is…