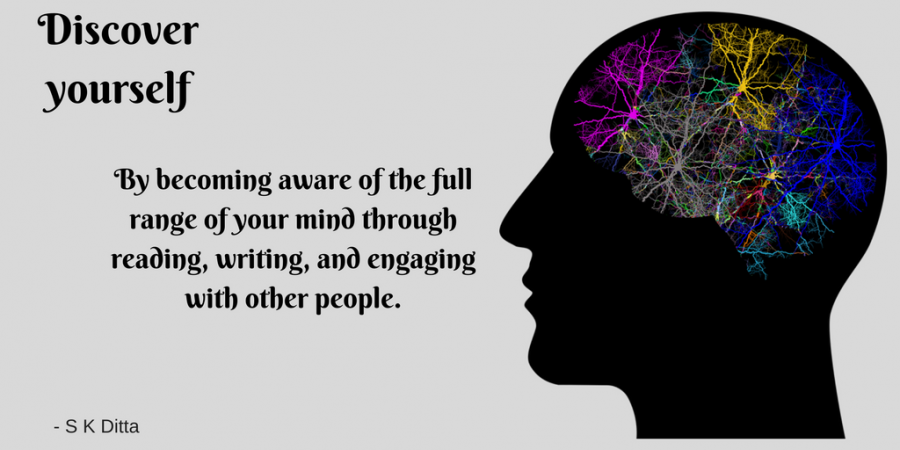 Think of belief as a future destination.  Yes, there are beliefs of such nature.  All beliefs are ideas, and ideas can travel through time.

You have put an idea into the future.  Your desire is attached to that idea.  The worth, the value, of that idea – your belief – starts to pull you like a magnet in the future.  Time is going at its own pace, but the belief is moving you toward itself in an entirely different stream.  That stream too is time, yet it’s different.

The pull of belief and the actions it produces travels through time at a different pace than what watches, clocks, and calendars suggest.  To the believer, “the time has come” when he reaches his believed destination.  The other motion of time is happening without one’s conscious effort.  But the time spent in reaching a belief – the destination, the vision for the future – is perpetually tied to the consciousness.  It keeps a human trying and even does not permit sleep.

Whether a man reaches his destination or not is entirely another matter.  The truth is, belief determines the future, be it as one believes or different from it!

Now it may be, the Divine Being, the Creator, is watching beliefs and considers as significant what that human being has attached his vision to.  It may be, the Divine Being is Himself a source of the vision, the belief.  It is possible, the Creator has a vision of His own, and we are in small ways simply moving toward the Grandest vision there is…the one emanating from the mind of God.