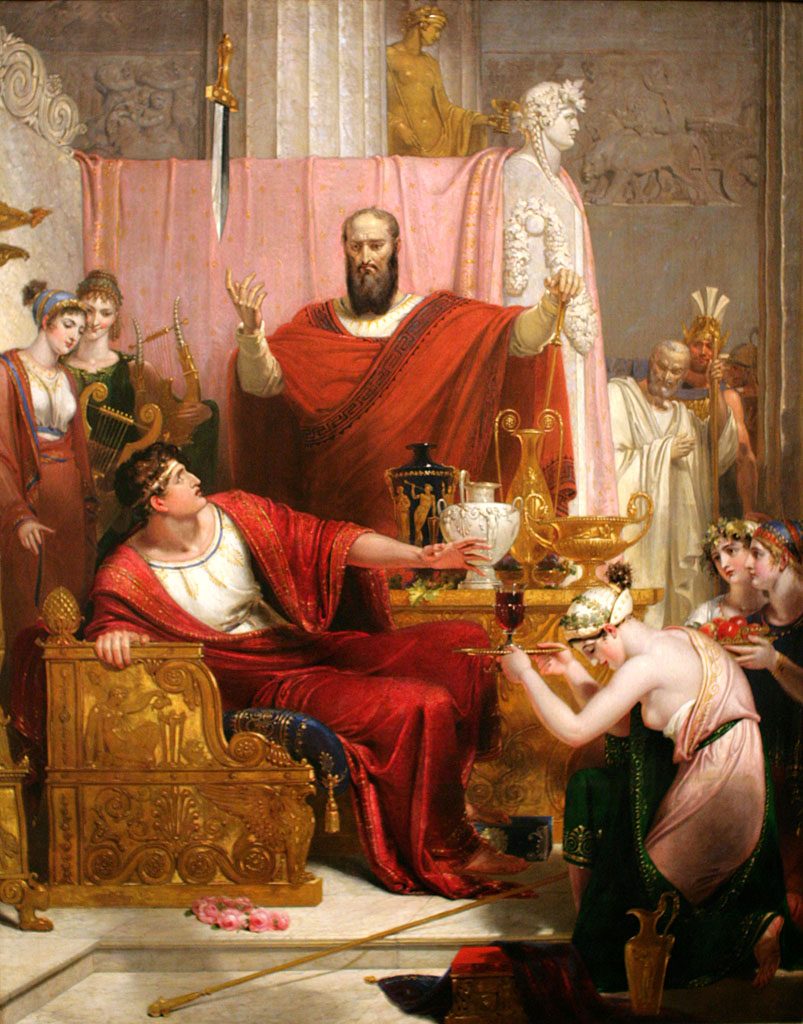 Predictions are humanly impossible and are equally common.  Yes, as rare as they should be, they, in fact, form a part of everyday speech.  Whenever someone says, I will do this and I will do that, we are in a sense indulging in a prediction.  It is our certainty about life itself and our ability to do as we wish that causes us to say such things.  Not to live in morbid fear, but, we truly do not even know the end of a day at its start.  The same is for our leaders.  We may wish for things to end in a certain way, according to our chosen purpose and with our destination in mind.  However, there is no guarantee this can happen.  Even so, it is not the kind of uncertainty any human being wants to live with.  It will be like living with the proverbial sword of Damocles hanging over our heads.  We all have authority within us – some more than others – and our predictions do have power, as we determine the course we take based on some imagination, some opinion, and as much knowledge as possible.  What can we do to improve our future given the power we do have?

The Doomsday clock and our predictions about the future

The Scientific American has just published an article, How the Doomsday Clock Could Help Trigger the Armageddon It Warns Of.  A quote relevant to the subject at hand says:

More importantly, it strongly implies that history tends towards inevitable disaster. While the bulletin maintains that it is not aiming to predict catastrophe, prediction is implicit in its visualisation. We have progressed towards the apocalypse by five figurative minutes since the clock was first set at seven minutes to midnight in 1947, even though the hands were temporarily moved backwards under the more optimistic global outlook of the 1990s.

In response on Twitter, upon glancing through this article, the response that came to my mind was as follows:

It is an interesting perspective.

MANY predictions are fixated by a clock that shows no other alternative but Doom. The #DoomsdayClock presents a needed metaphor. The real solution would be to make the causes for its existence obsolete, to the extent these causes are man-made.

It is simply not possible for the leaders of this world – elected or not – to completely remove from their minds the possibility of an accidental, witting, or unwitting use of such earth-destroying powers.  And yet, as illustrated in #Davos2018, this is not a concern that is at the forefront.  Either the leaders of today’s world are overconfident, blissfully unaware, or have compartmentalized each issue so as to not see its connection with other relevant matters.  At some level, all these conclusions are correct.

Of the many ways to deal with an injury is to put it out of one’s mind.  Yes, that is the conscious use of denial.  By doing so, we are able to move forward.  The only problem is, the injury and the possible spread of the infection always remain as possibilities.  This is precisely what has happened in regard to the proliferation of nuclear weapons.  The technologies and the arms-race have been spreading like an infection, while several countries are proclaiming the message of peace, security, and prosperity.

Simply making better predictions is not effective from the mouths of the world’s leaders because they appear to lie to us, no matter how convincing they are.  There is legitimately a basic distrust.  Those same mouths at another time, on another stage, would be talking of war…even nuclear war!  Indeed, that is what they are prepared for.  It is for this reason, these other questions came to mind:

So, the big questions remain: Would we see the day we no longer need this clock and confident we will not need it again?

If there is an answer other than doom, we need it in "2 minutes".

Optimism seems naive, and a form of lying to ourselves.  If we are serious about the prospects for life and for peace, we truly have to finish the possibility of annihilation.  Aside from the threat from extremist ideologies, the human factor in climate change, and nuclear weapons are the most real threat mankind faces.  Not one, but many swords of Damocles hang over the heads of the leaders today.  If we want today’s leaders or any possible ones in the future to bring about true change, we have to admit one simple fact: We will have to evolve in our minds, our beliefs, and our goals.  We will have to change as individuals and as a society.  This has to be the will of humans; for if it is not, it surely is the will of Almighty God.