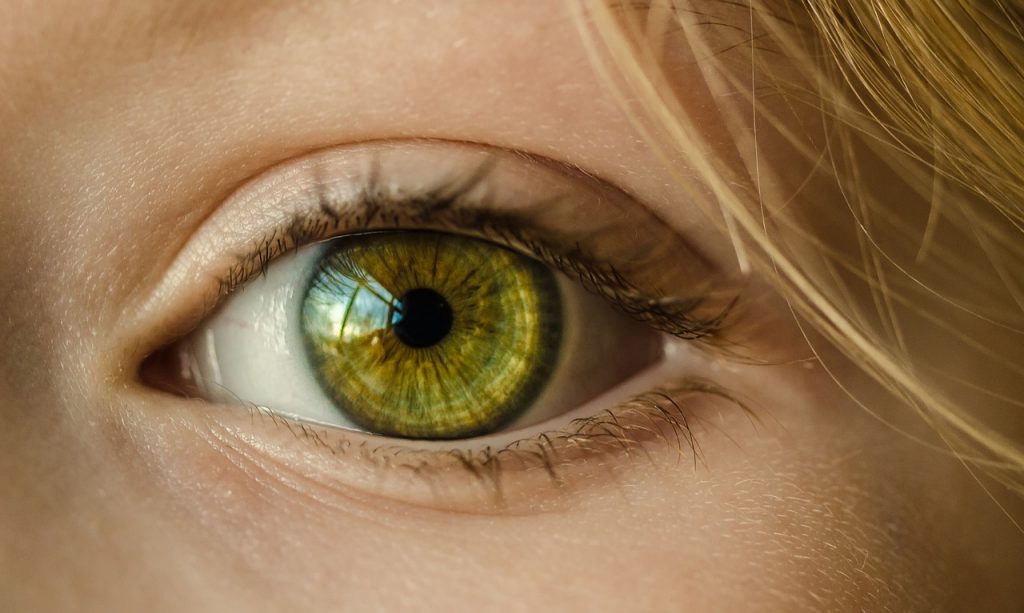 Originally posted toward the end of 2017. Re-formatted and posted afresh in 2020.

As the year 2017 AD is coming to an end, one can safely say, this has been the most eventful year of recent memory terms of information.  This has been the year that has seen the convergence of the peak powers of the Internet and human thought.  Institutions, political and religious leaders, corporations, activists, news outlets, and private individuals have all come together.  There has been a mix of competition and collaboration, especially visible on social networks.  Certain individuals with large followings have been able to mobilize mass reactions – for or against – specific ideas.  People have cared to respond, rather than not care and be apathetic.  The most significant consideration, from my point-of-view, is young people.  Do these see their future with optimism and hope?  Do these young ones see their existence as significant?

In the post that follows, I have not dwelt on the challenges and problems in this world.  This writing is not about how many problems young or old people can count on their fingers, and how eloquently we can describe those problems.  A whole culture has developed around fault-finding.  While denying those faults is wrong, it is also not right to get completely absorbed by the problems of this world.  Even personal problems, if constantly ruminated on, can drown any person’s enthusiasm.  The young people of our day have the chance to leverage historically unparalleled resources and make a real difference.

Within a few minutes of having started writing this post, I saw this tweet.  The Oxford Dictionaries word for the day is well-chosen.  It has added meaning to the rest of this post.

What can young people bring to society?

Young people have energy and freshness.  If they wish, they can see the future with optimism and hope purely by virtue of their inner strength.  This continues to be a real possibility.  The young should be encouraged to take care of their health and their minds from the earliest time and continue to do so.  This is not because of owing anyone anything but simply as a duty to oneself.  A person has to live in his or her own body and has the primary responsibility of caring for oneself.

Immediately follows the battle for young minds.  This is where the real battle is fought today.  The Internet and modern technology have made possible access to the sum of all knowledge.  There are a few things about all this knowledge though, which we all do well to remember:

Every generation seems to fall into the same trap of thinking that the younger generation lacks sense or the ability to think for themselves.  While making such a generalization is harmful, it is especially so for those young people who genuinely care about the future.  The thinkers and visionaries among the young have a special gift, and duty among their peers to stand as examples.  The thoughts of the young can express the energy to escape from the negative environment, but it must gravitate toward optimism and hope.  The human heart gravitates toward optimism and hope, much more than toward misery and sadness.

What can the older generation offer young people?

While it may appear that, older people might owe nothing to the younger ones, this is not true.  The old and the young owe each other, and so continues the circle of life.  The younger ones should be able to see demonstrable evidence of the concern and wisdom of the older generations.  The older ones should sense the respect and sense of security from younger people.  It is co-existence.

There are real challenges today which even threaten the very existence of mankind.  The news repeatedly shows threats of nuclear annihilation and increasing tensions between nations due to religious, ideological, political, and financial interests.  These can legitimately produce anxiety and frustration in any mind.  The young people are especially affected.  A young person could ask: Why am I struggling so hard to improve my life or the prospects of others in society when just a few humans have in their hands the power to destroy all my work?  This is not a small question.  Answering it back is pointless and foolish because the observation is rooted in reality.

I am reminded of this tweet by William J. Perry:

and this tweet by one of the inventors of the World Wide Web (WWW), Tim Berners-Lee:

One of the significant sensations a young person requires is the assurance that he or she has worth and that his or her individual future has significance.  In the absence of such assurance, there is every possibility that young people will choose rebellion against society as an outlet.  If there are no perceived answers to the injustices of today, a young person with energy and thinking-ability is very likely to reason himself into the role of being anti-social.  This destructive mindset must not be allowed to grow.  From within society itself, there must emerge people and ideas that inspire optimism and hope.  A couple of examples are in the above-linked tweets.

The way forward with optimism and hope

It is up to the young people to take forward in meaningful ways the work that has already been done.  There has been a tremendous amount of human achievement in the last 100 years, and there has been unfortunately a corresponding failure of humans for peace and global unity.  There are deficiencies in the historic ways of approaching matters.  We can see these deficiencies, and we can address them upon acknowledgment.  We, today, know the individuals responsible for making the decisions that matter.  There is the opportunity to access them directly.  What is needed are young people who can take up this challenge to make the difference.  Maybe older generations aren’t confident about the young.  Well then, those who are not, should be proved wrong.  Surely, they would be happy with their own disappointment!