It has now become the habit of billions around the world – young and old – to get an understanding of all things through scrolling content.  While the screen remains fixed in place at all times and even disappears from consciousness, unless one looks away, there is a hypnotizing of the mind.  Information is flowing constantly and we are going through it endlessly.  The text keeps moving up or down, short videos a few seconds long play automatically, and then we move on to something else.  What has all this done?  It has altered our understanding of the very existence of us, other creatures, and of this planet.  We have come to understand all things to be fleeting.  Our lives are not permanent and we are seeking to gain as much as possible.  However, in all this gaining of information and even of tangible things, we are constantly reminded of our fleeting existence.1  How has this affected human thinking?

While many don’t have a fixed attention, others respond by being excessively fixated

I am reminded of the words of the apostle John at 1 John 2:17 – “The world and its desires pass away, but whoever does the will of God lives forever.”  Years earlier, the apostle Paul expressed it this way: “…For this world in its present form is passing away.” (1 Corinthians 7:31)  Technology emanating primarily from the nations of the West, those which have had the strongest following of the Bible, is conditioning all people for such a way of thinking.  The technology and its effect have spread to traditionally Eastern nations – China, India, South Korea, and Japan – as well.  It is the same effect.  Users of mobile technology with fixed screens and fleeting information are getting conditioned toward such a view of all existence.  In this fleeting existence, individuals are forced to flow with it, or seek some kind of meaning and permanence by excessive focus i.e. fixation of the self.  There is hardly an escape, it would appear.

Yes, the scriptures from the Bible speak of a different kind of focus.  Those ideas speak of focusing on God and Christ as the reality, while maintaining that this world of human making is the unreal and impermanent entity.  The growth of such a belief is itself evidence of something.  Many people are getting disenchanted with this world.  However, it does not mean that people are getting disenchanted with life itself.  It is normal, natural human desire to wish to live.  In this life, human beings also desire and seek pleasures.  The only thing is, not to get so engrossed in the seeking of pleasures from a temporary existence that one entirely forgets about God.  In other words, one should continue to maintain a spiritual longing.  In this, one person differs from the other.  Some have come to the conclusion, it is altogether meaningless to have any spiritual longing or realization of such a need.  This kind of thinking will leave a person in a state of dissatisfaction.

Our attention, whether it is constantly being challenged by the flow of fleeting information, or it is fixated on the self – either position still leaves something to be desired.  Our political systems cannot fulfill it.  Our religious and other institutions cannot fulfill it.  Quite honestly, nothing of human making can fulfill it, no matter how hard we try.  It is something beyond human that we deeply desire.  Yes, the consciousness is there, for we are a reflection of the Creator who made all things – the earth, the animals, the oceans, the stars, the galaxies, the universe – all that is known and unknown.  To entirely dismiss the existence of the Creator, of God, from our minds will leave us dissatisfied after a period of time.

Our fleeting existence and fascination with information is representing a quest

In fear, in anxiety, in confidence, and in devotion – all of mankind is on a quest.  Why is so much information being generated and being consumed?  What are all these people looking for?  Maybe they are just addicted to information like to a drug.  Still, they are looking for something.  What is it?  Is it satisfaction, meaning, purpose, happiness?  They are looking for all these things.  Those in the West with their scientific advancements have come upon a part of the answer but, neglected another side to the human existence.  Those in the East are more conscious of religion, culture, family, and spirituality but are still finding themselves at a loss at material developments.  No, great strides have been made in both, the East and the West, as globalization has continued.  However, people are finding themselves challenged by noticing the great differences among them and in their thoughts.

I am reminded of yet another example from the Bible, the tower of Babel and how the human language was confused there.  Why is it today, despite having AI and real-time translation of ideas from one language to another, we are still divided?  Perhaps, the translation of languages is not enough but it is only a starting point.  It would take generations of human effort to try to overcome such a barrier that has existed for centuries!  In all this, there still is the fleeting nature of our world and of human existence.  It represents a longing in the human heart.  With science and its advancement, we continue to understand the nature of our existence.  Still, there are answers we are not able to find by the physical examination of the known.

Human curiosity and the need for information is truly heartening to see.  If we can perhaps learn to give up on being dogmatic and fixated only on personal opinions, and rather focus on the kind of world we envision, there is hope.  If human beings cannot realistically accomplish this change in thinking, then the hope has to come from beyond.  It has to come from beyond the fleeting world of human creation and information.  It has, then, to come from the Creator of all things Himself. 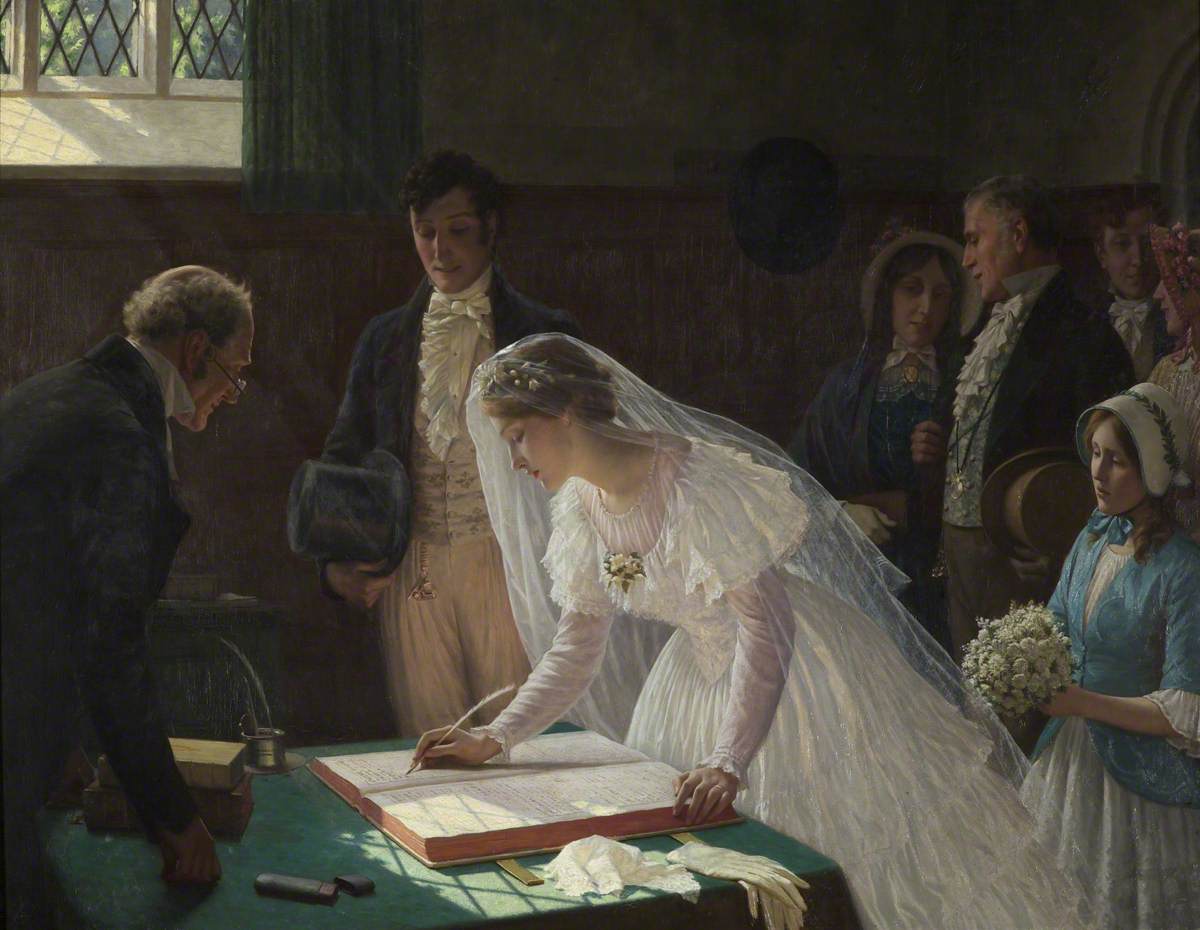 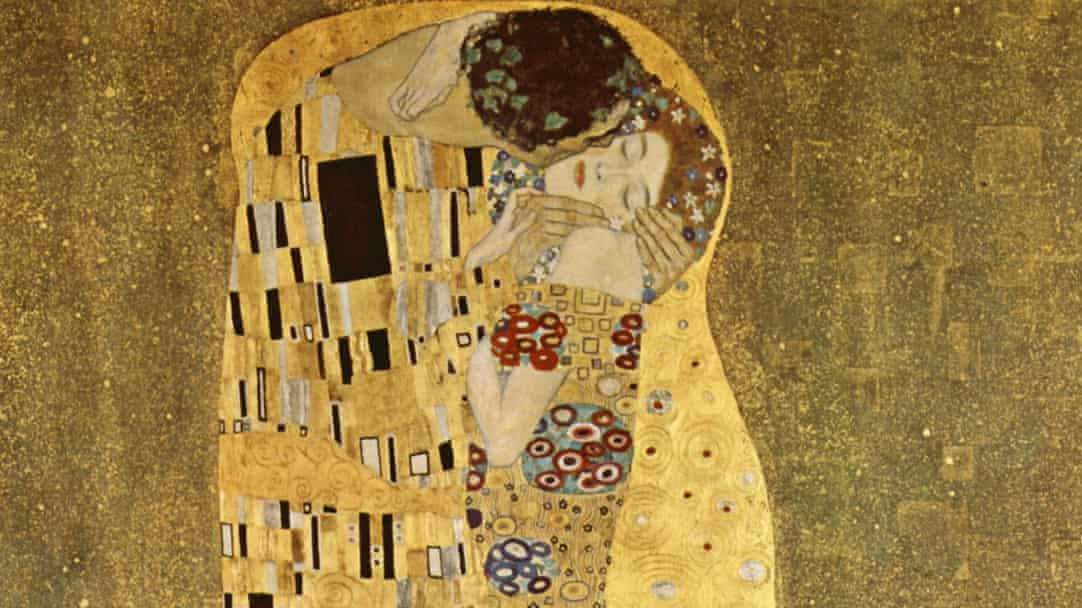 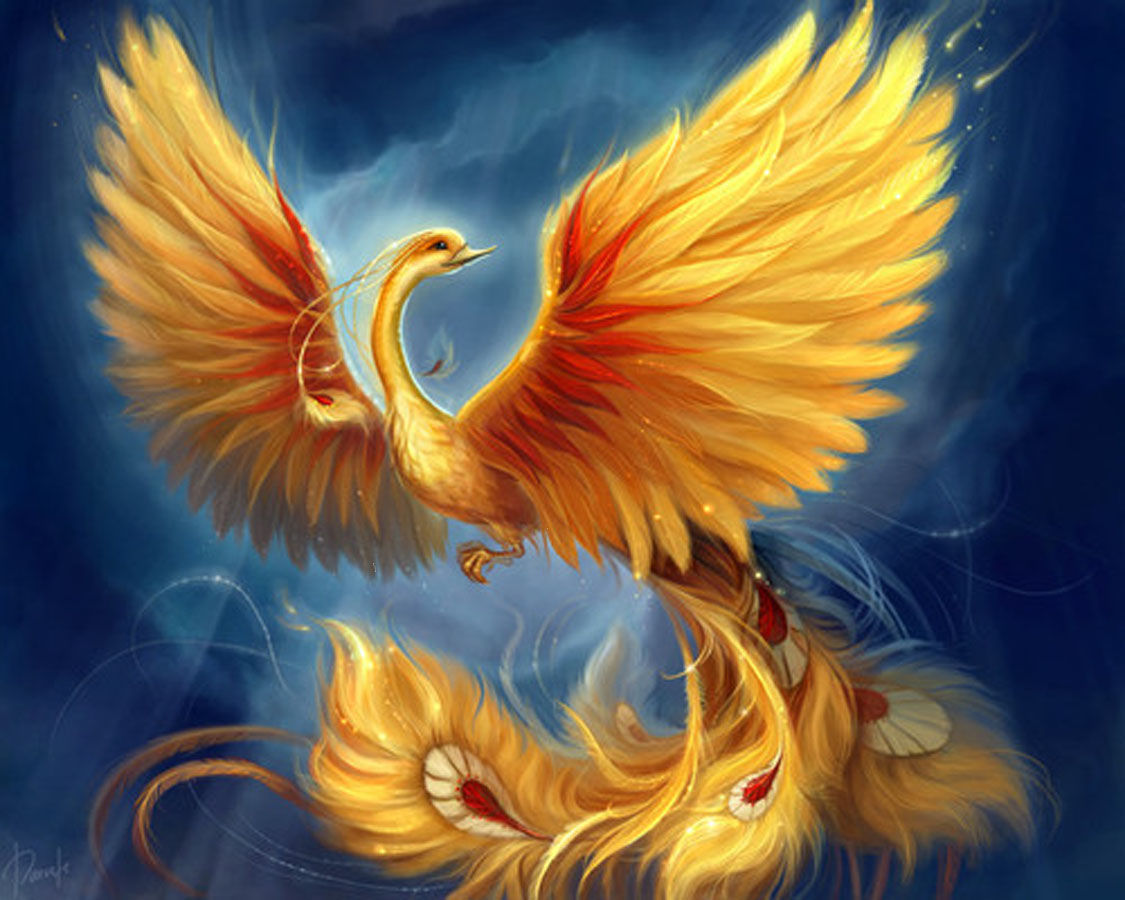 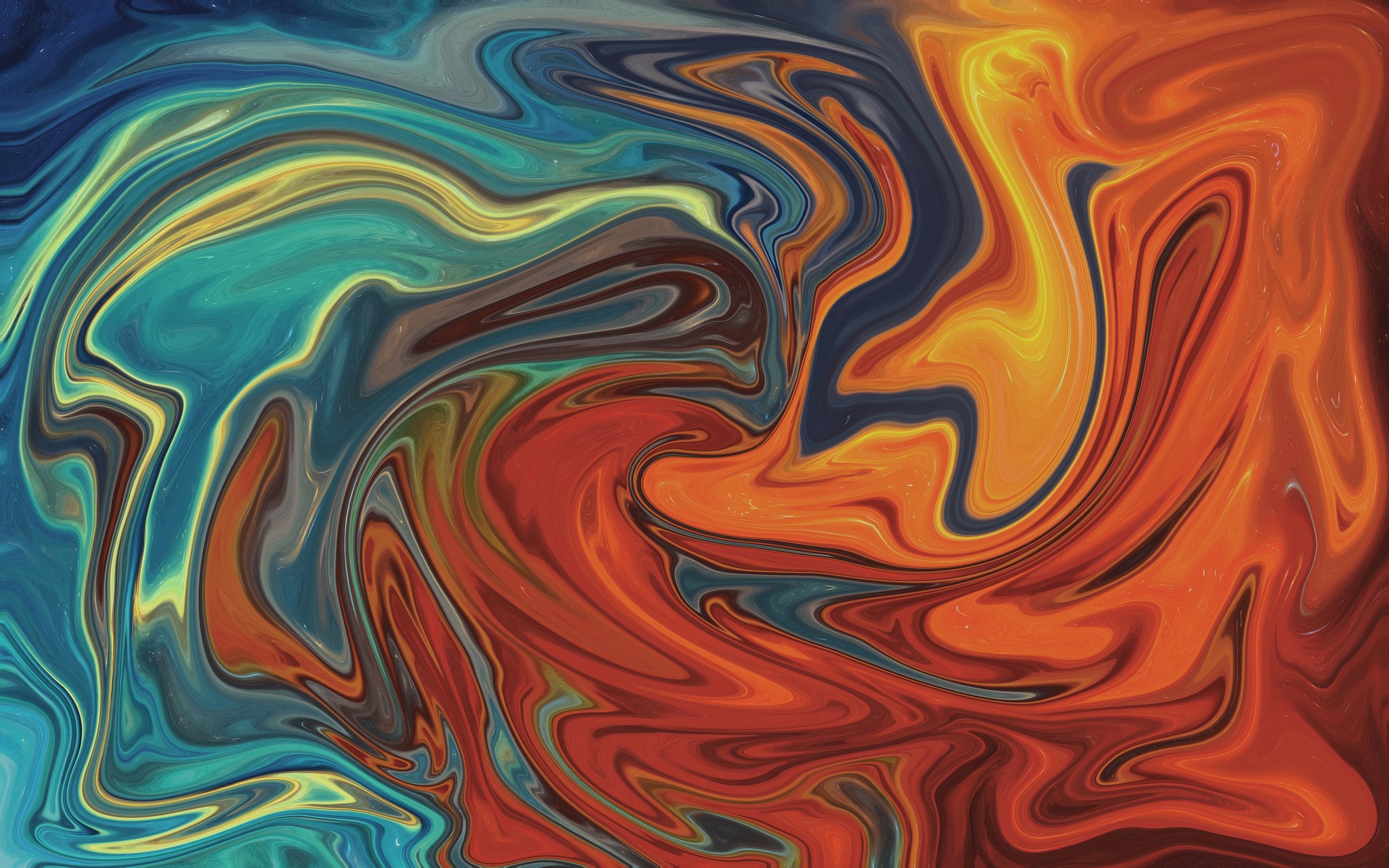 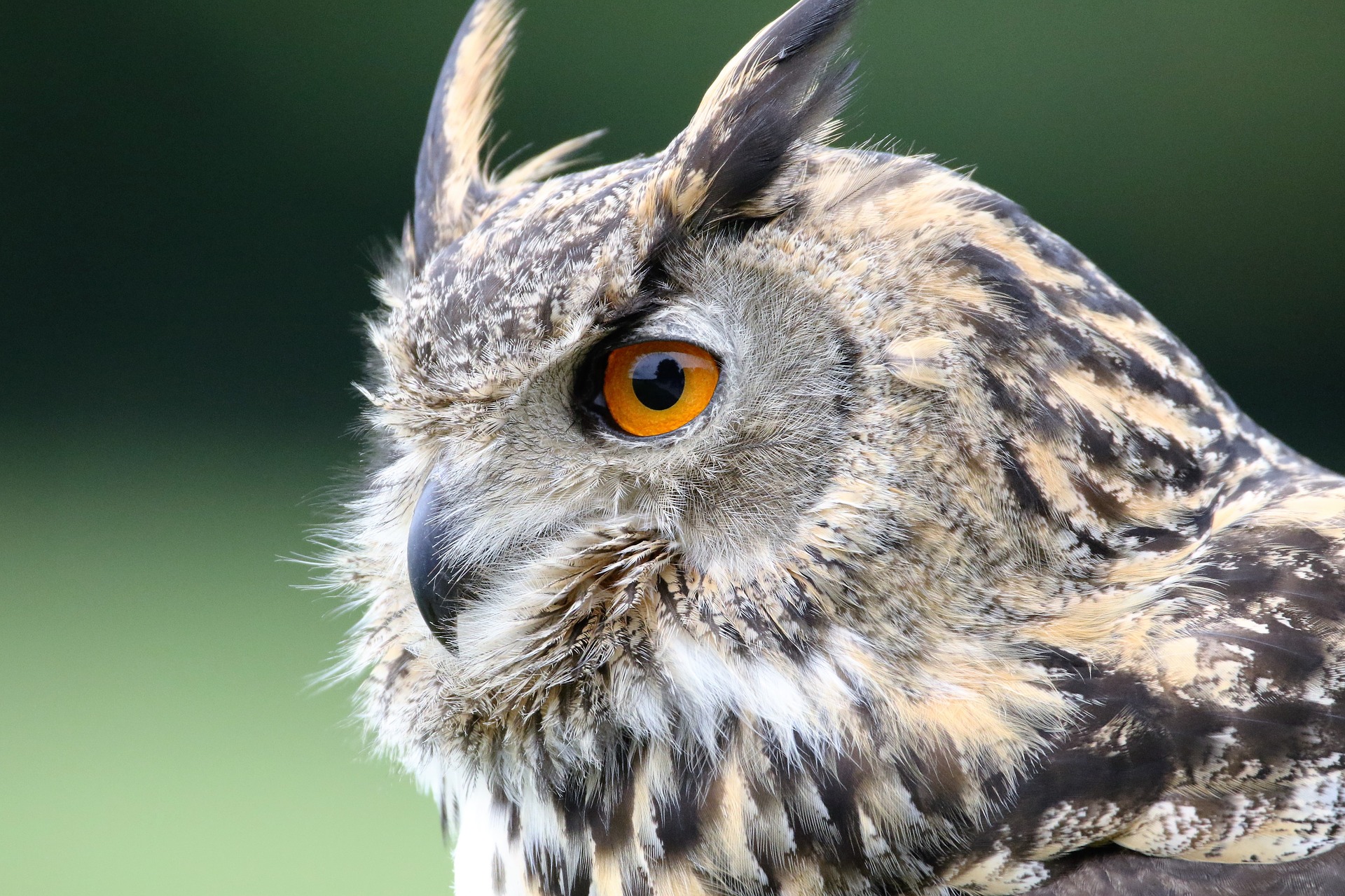 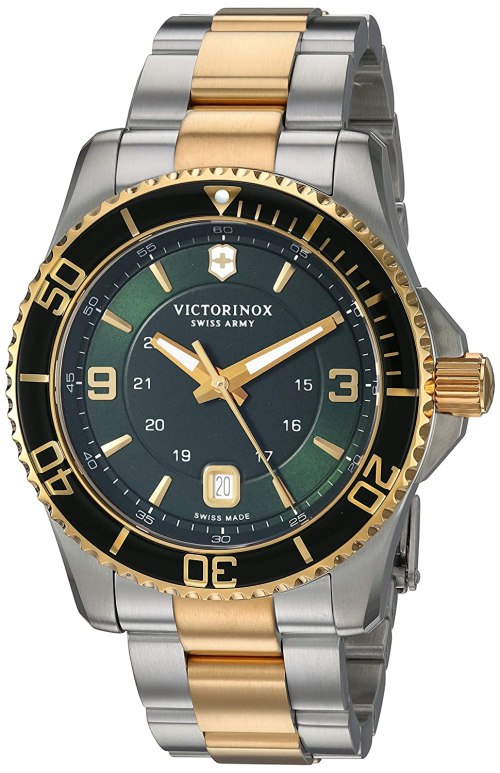 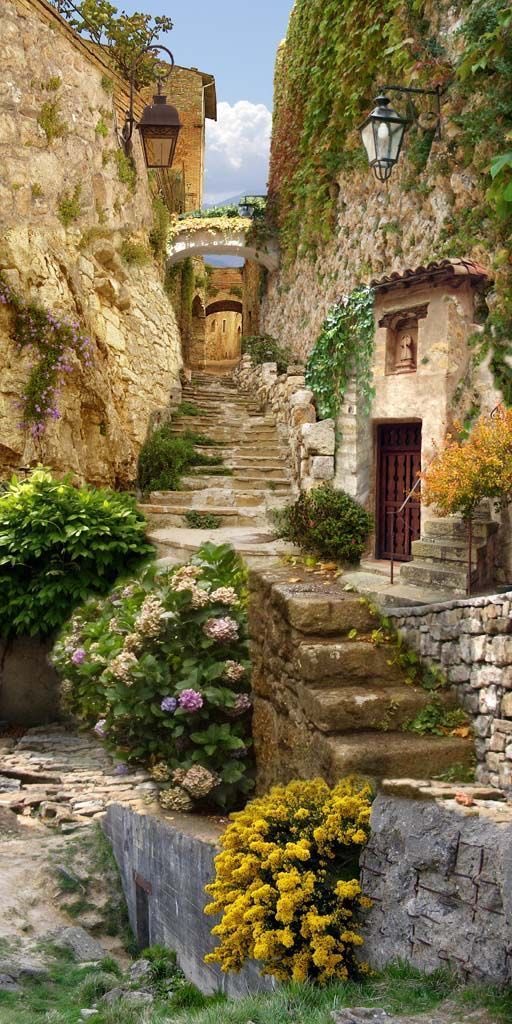 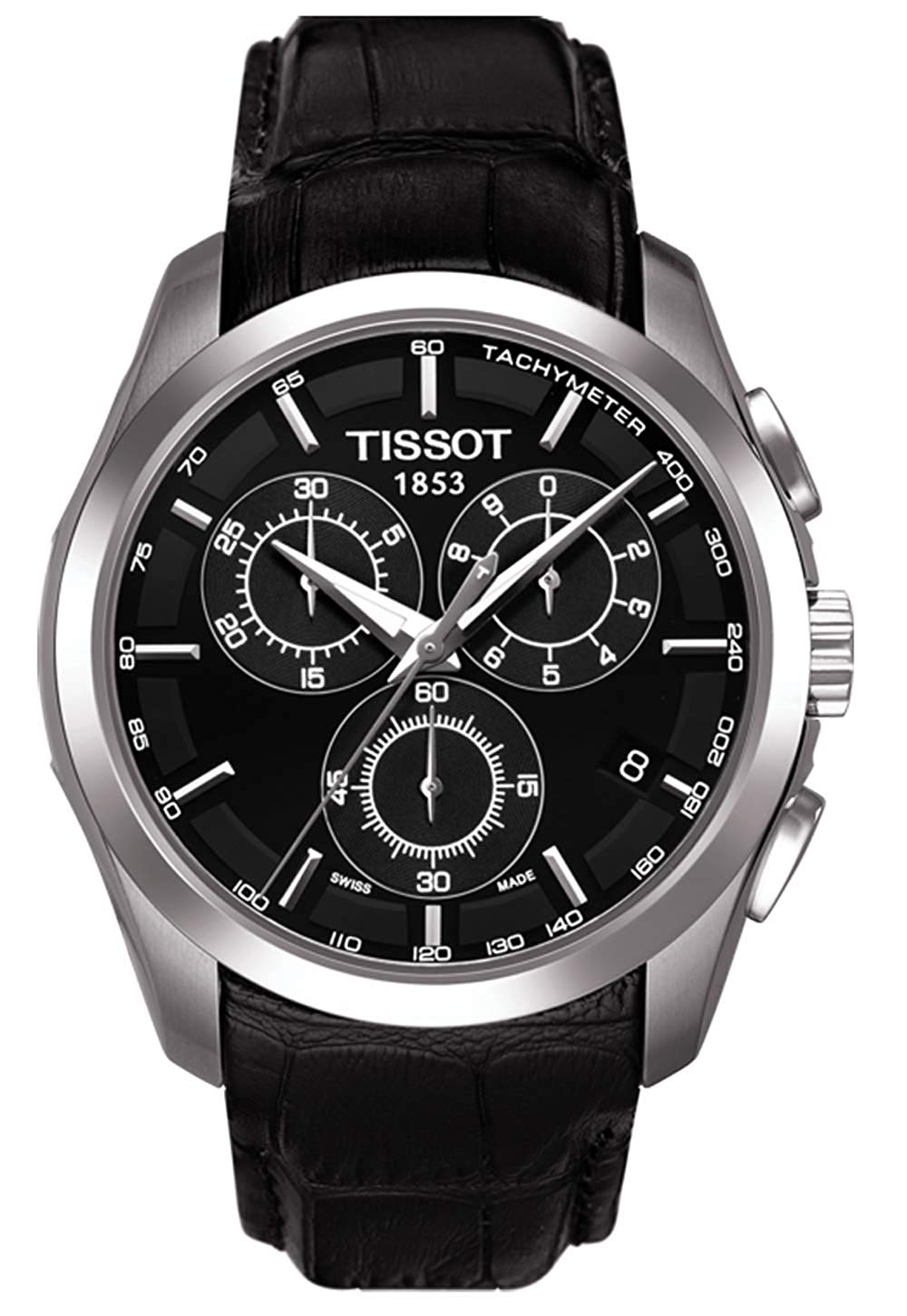