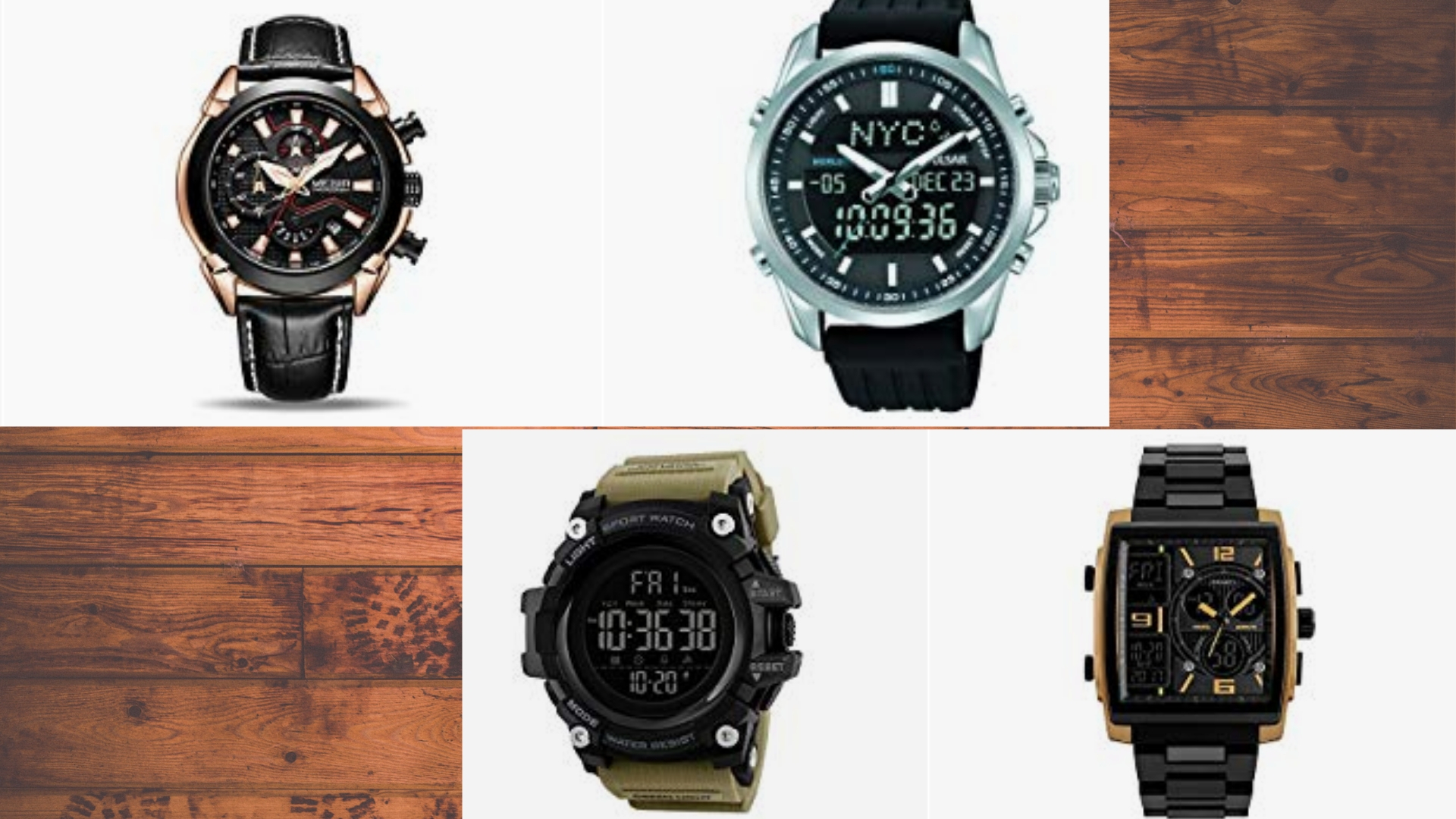 I remember, as a young boy, this fascination with wristwatches.  At the time, there was no deep philosophical reason for it.  Watches simply were machines to be fascinated with.  The way these were designed; how methodical and systematic was the movement of the hands to show the minutes, hours, and seconds!  Specifically, some of the grown-ups had those analog watches which would also show the date for the day.  How did the wristwatch know?  For example, as a child, learning about the varying number of days in the different months presented an issue.   I couldn’t understand how a watch knew whether there were 30 or 31 days.  In particular, the month of February was an obvious problem.  There were a few times, staying awake past 12 AM, waiting to see what the wristwatch would show as the next date!

The growing technology of the watch

When digital watches came along, it took technology and timekeeping to a whole new level.  Further on, integrating a watch and a calculator in one of those early Casio watches was simply amazing; an astounding proof of Japanese technology.  Do you remember those watches when they first came out?  It came to be that due to the electronics (especially the watches) most of my generation came to think of Japan as the land of innovation and rarely ever as the only land that was subjected to 2 nuclear detonations at the end of the WW2.

Over the years, the fascination with watches remained, even if it did not grow personally for me.  In the meantime, the wristwatch has continued to evolve in looks and function.  Even if the fascination was dwindling for a time, it was revived by smartwatches and fitness trackers.  One can’t deny, that from the time when the Swiss made a name for themselves in luxury watches and the Japanese in technology, watches continue to be marvelous machines.  Even though the global market of today is flooded with replicas of expensive brands and watches of a mind-boggling price range, had the human fascination not been there, to begin with, the popularity would not have been possible.

Watches – history and technology on our wrists

While writing the previous post about the making of tools, the thought of watches was already starting to occur.  All the while, thinking of the Swiss domination of the watchmaking industry, I became curious.

So, from the NYT article, How Switzerland Came to Dominate Watchmaking, this is a fascinating portion:

“As a country, Switzerland is very decentralized,” said Jérôme Lambert, chief executive of Montblanc. “Every valley has an owner or organization that has a dynamic, small city center. That created a very natural extension of the traditional watchmaking way. It was not the same case in England, Germany or France, where it was very much centralized in big cities.”

Using the établissage system, the Swiss turned out far more timepieces than their European counterparts, who had yet to grow beyond a cottage industry. According to Mr. Christianson, England and Switzerland each produced 200,000 timepieces in 1800; by 1850, the Swiss were churning out 2,200,000 watches while the Brits saw virtually no increase. Quantity, however, did not imply quality.

The watch – from before the Swiss until now

Like the Swiss, every country that has taken to making watches, these would have seemed to be the pinnacle of precision.  Now, wherever one may be, every time we are wearing a wristwatch we are really wearing a piece of history and an amazing piece of technology.  We have to admit, from the sundial to the modern smartwatch, how far has mankind continued to advance!  It is also to be noted, that a true appreciation for ‘time’ as a philosophical concept may be rarer to our minds as a society, but we certainly seem to have understood the fashion value of the wristwatch.

My fascination has continued

With the passing of the years, my childhood fascination for wristwatches has stayed. These are a thing of beauty. So, even though, it is quite simple to just glance at the mobile phone or computer screen to check the time, the wristwatch is distinct. Every now-and-then, I would notice someone wearing a nice wristwatch as a fashion statement, or as an accessory. It becomes that necessary part of the dressing up for men and women.

Yes, there are memories connected with wristwatches. Yes, how these machines have come such a long way, yet their charm remains! The fascination resurges, re-surfaces as wristwatches continue to exist, and continue to evolve.