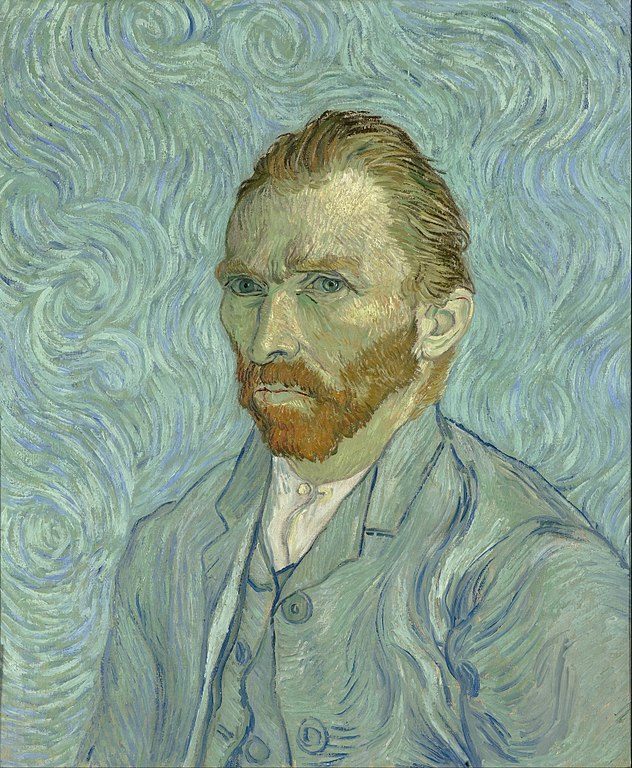 The idea of the self is important and very clearly seen in human thinking.  It is because humans are intelligent and aware.  This consciousness we have through the workings of instincts, as well as very complex emotions, leads to the self.  What the self is, becomes clear as it continues to be defined by experiences.  No doubt, experiences play a very important role.  What is of interest is, when the self comes into contact with other selves!  Every individual is a self-aware, self-thinking, and conscious entity.  This means every realization of the self preserves itself in its place among the whole.  Not only that, there are connections which are alive and active.  How the self manages to continue and survive through all of this is a beautiful mystery.

Is there a self?

Most certainly, there is a self.  When a person looks at himself in the mirror, whose face does he see?  His own, and he recognizes it as such.  It seems, though, that it is too simplistic an idea to base the self on the external appearance.  Should the self on the inside be as simplified as the self on the outside?  This is especially important to consider in view of the possibility of the connections that are possible today.

One is bound to feel extremely insecure at such a prospect, for it would seem that a person who is willing to be open is unsafe.  This insecurity is justified and it is real.  Already it is evident that human beings, given their intelligence, are capable of nearly limitless complexity and diversity.  This isn’t to be considered a bad thing.  In fact, it is the glory of the human species to have such an asset as diversity that can express itself through adaptability.  We are adaptable as a creature, and it is true down to the individual level.  However, as is obvious, adaptability isn’t an unlimited resource.  It is, in fact, this limitation that makes us aware again of the existence of a singular, personal self.

The adaptability of the self and the complexity of connections

The human mind needs certainty to function.  Once again, it is as looking in the mirror and finding the same face; all changes being gradual.  As far as thinking is concerned, after all the indulgences and discussions of philosophy, one must return and do the dusting and the laundry!  Yes, we require the practical aspect of living which is coded into the very routines and habits we follow.  An abandoning of practicality makes for a very disturbed living.

Much of the adaptable self, then, which is discovered through connections discovers its meaning through solitude.  Yes, solitude is that necessary condition and the state one finds, when finally, everything starts to make sense again.

Solitude and the self

Aside from the pleasure, there is this haste today, to quickly make sense of the diversity of connections possible.  However, no such haste is required.  One can, and in fact, should leave time for solitude.  The periods of solitude can be used for self-expression.  This solitude offers the chance to rest and then to make sense of all that a person has experienced.  Remember, experiences have the defining influence over the self.  Then, the experience of solitude binds and organizes the confusion.  It helps make sense of everything we learn.

It seems, in the interest of certainty, a self needs to finally make sense.  And so, to conclude, these words are somewhat appropriate to give us a reminder of reality:

“Deep in the human unconscious is a pervasive need for a logical universe that makes sense. But the real universe is always one step beyond logic.”