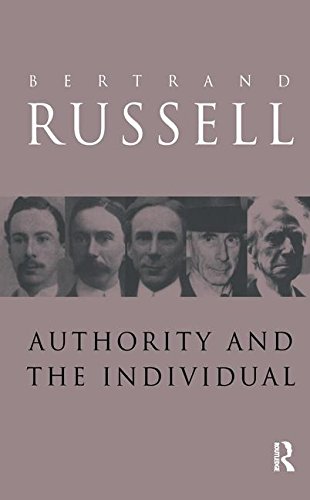 Bertrand Arthur William Russell,18 May 1872–2 February 1970) was a British philosopher, logician, mathematician, historian, writer, social critic and political activist. At various points in his life he considered himself a liberal, a socialist, and a pacifist. In the early 20th century, Russell led the British “revolt against idealism”.He is considered one of the founders of analytic philosophy along with his predecessor Gottlob Frege, colleague G. E. Moore, and his protégé Ludwig Wittgenstein. He is widely held to be one of the 20th century’s premier logicians.With A. N. Whitehead he wrote Principia Mathematica, an attempt to create a logical basis for mathematics. His philosophical essay “On Denoting” has been considered a “paradigm of philosophy”. His work has had a considerable influence on logic, mathematics, set theory, linguistics, artificial intelligence, cognitive science, and philosophy, especially the philosophy of language, epistemology, and metaphysics.

Aside from a consideration of the formation of mass movements, the other important consideration for our time is the existence of individuals in relation to existing authority.  Although a lot of specific details and new information have arisen since the writings of Bertrand Russell on the subject, there is a clear presentation of existing national and social issues.  Reading this book can help one see the comprehensive view of the practical workings of human relationships, and how the role of an individual continues to be the challenge to/for meaningful authority.