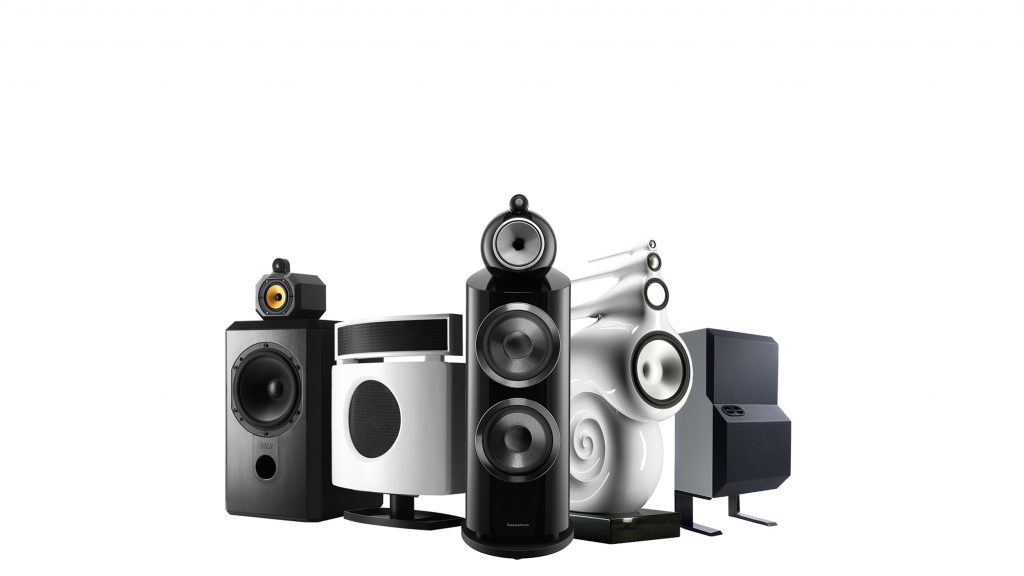 The story of Bowers & Wilkins starts with one man – John Bowers. Even some 30 years after his death, his passion and drive still pulse through the lifeblood of the company he founded. Bowers’ dream of producing the perfect loudspeaker has driven the company from its humble beginnings behind an electronics shop in Worthing to becoming a global leader in audio.

By the 1990s: Rewriting the rulebook

The 1990s saw the pioneering work of the Steyning research team realized in spectacular fashion with the launch of Nautilus™, a speaker that rewrote preconceived notions of speaker design. It also saw major product launches at both ends of the spectrum, with the unveiling of the highly regarded entry-level 600 Series and the flagship Nautilus 800 Series.

Monumental technological change seemed to be everywhere in the 2010s, and Bowers & Wilkins was no exception.

2019: Formation revealed to the world, marking the latest evolution of cable-free listening, first realized by Zeppelin Air in 2011.

Do also visit the Bowers & Wilkins page on Amazon.com to see a larger range of their products.

An informative review by Andrew Robinson