The Works of Rabindranath Tagore consist of poems, novels, short stories, dramas, and essays that Bengali poet and Brahmo philosopher Rabindranath Tagore created over his lifetime. This ebook presents a collection of all major works of Tagore. A dynamic table of contents allows you to jump directly to the work selected.

Tagore’s literary reputation is disproportionately influenced very much by regard for his poetry; however, he also wrote novels, essays, short stories, travelogues, dramas, and thousands of songs. The poems of Rabindranath Tagore are among the most haunting and tender in Indian and in world literature, expressing a profound and passionate human yearning. His ceaselessly inventive works deal with such subjects as the interplay between God and the world, the eternal and transient, and with the paradox of an endlessly changing universe that is in tune with unchanging harmonies. Poems such as ‘Earth’ and ‘In the Eyes of a Peacock’ present a picture of natural processes unaffected by human concerns, while others, as in ‘Recovery 14’, convey the poet’s bewilderment about his place in the world.
Tagore introduced new prose and verse forms and the use of colloquial language into Bengali literature, thereby freeing it from traditional models based on classical Sanskrit. He was highly influential in introducing the best of Indian culture to the West and vice versa, and he is generally regarded as the outstanding creative artist of modern South Asia.

Rabindranath Tagore (1861-1941) was the youngest son of Debendranath Tagore, a leader of the Brahmo Samaj. He was educated at home and although at seventeen he was sent to England for formal schooling, he did not finish his studies there. In his mature years, in addition to his many-sided literary activities, he managed the family estates, a project which brought him into close touch with common humanity and increased his interest in social reforms. He also started an experimental school at Shantiniketan where he tried his Upanishadic ideals of education. From time to time he participated in the Indian nationalist movement, though in his own non-sentimental and visionary way; and Gandhi, the political father of modern India, was his devoted friend. Tagore was knighted by the ruling British Government in 1915, but within a few years, he resigned the honor as a protest against British policies in India.
Tagore had early success as a writer in his native Bengal. With his translations of some of his poems, he became rapidly known in the West. In fact, his fame attained a luminous height, taking him across continents on lecture tours and tours of friendship. For the world he became the voice of India’s spiritual heritage; and for India, especially for Bengal, he became a great living institution.
Although Tagore wrote successfully in all literary genres, he was, first of all, a poet. Among his fifty and odd volumes of poetry are Manasi (1890), Sonar Tari (1894), Gitanjali (1910), Gitimalya (1914), and Balaka (1916). The English renderings of his poetry, which include The Gardener (1913), Fruit-Gathering (1916), and The Fugitive (1921), do not generally correspond to particular volumes in the original Bengali; and in spite of its title, Gitanjali: Song Offerings (1912), the most acclaimed of them, contains poems from other works besides its namesake. Tagore’s major plays are Raja (1910), Dakghar (1912), Achalayatan (1912), Muktadhara (1922), and Raktakaravi (1926). He is the author of several volumes of short stories and a number of novels, among them Gora (1910), Ghare-Baire (1916), and Yogayog (1929). Besides these, he wrote musical dramas, dance dramas, essays of all types, travel diaries, and two autobiographies, one in his middle…

About the Author, Rabindranath Tagore

Rabindranath Tagore (1861 – 1941), is to the Indian subcontinent what Shakespeare is to the English-speaking world. A poet, playwright, painter, and educator, Tagore was also a mystic of great complexity and depth. He was awarded the Nobel Prize for Literature in 1913. 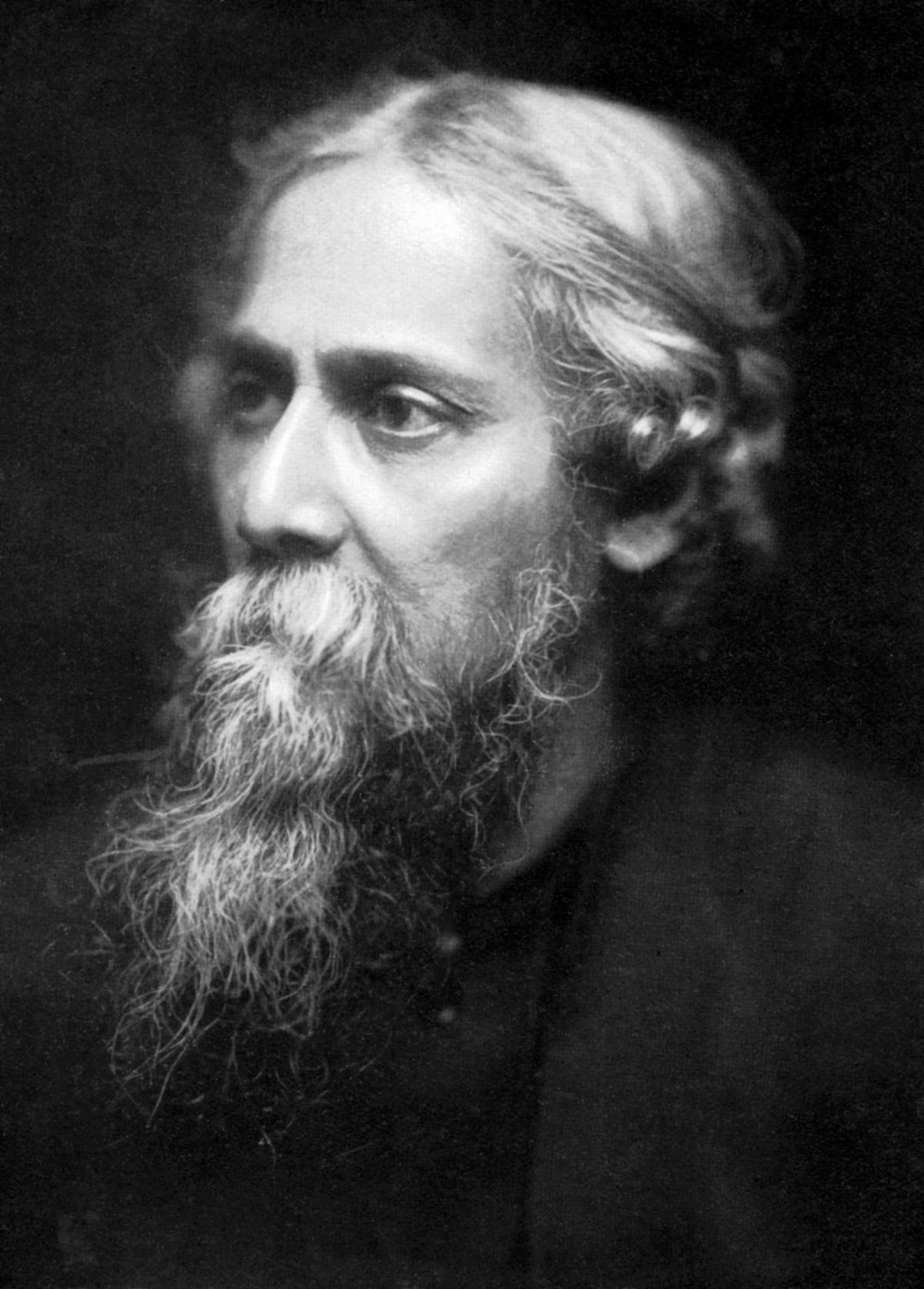