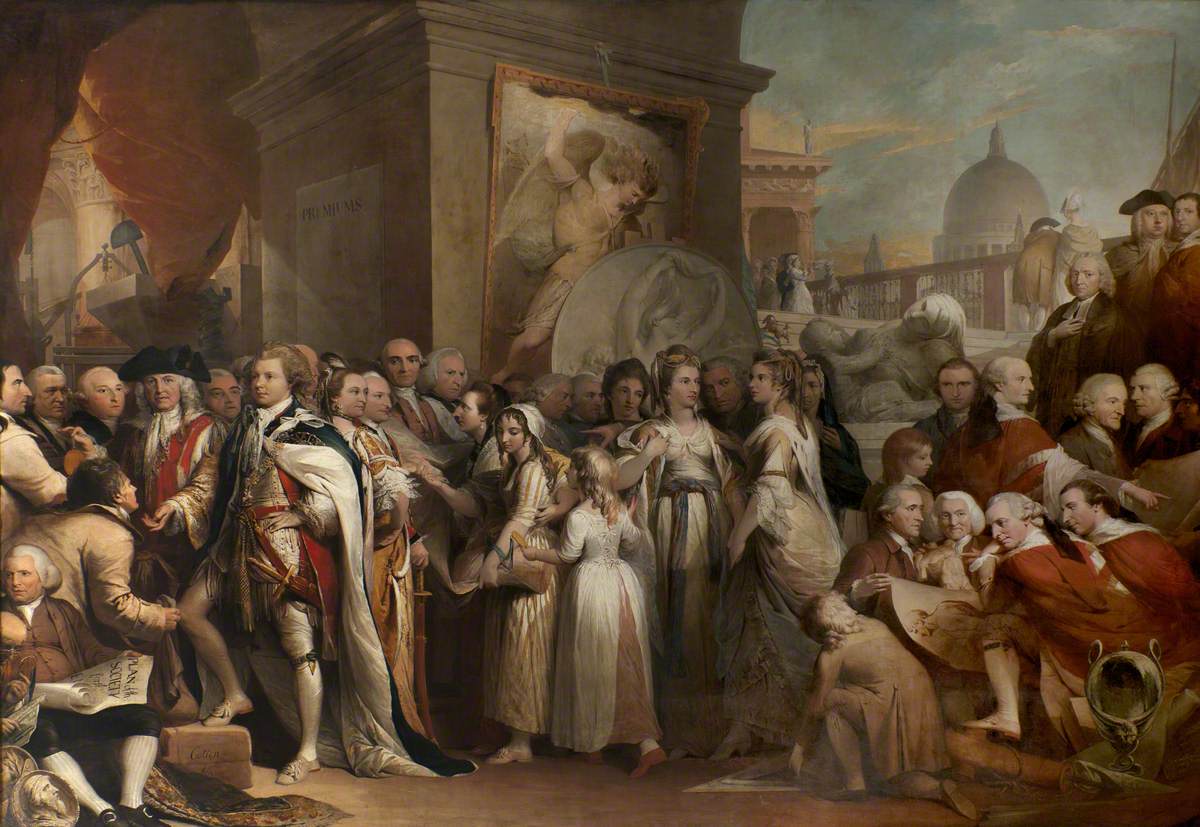 To avoid distraction, I have placed a note in the footer. Please read it first, if you wish, to gain perspective about this presentation.1

The nature of humans and the nature of government: It would seem that by now we would be absolutely clear about these two matters.  As it turns out, we are not.  Moreover, there is no one clear answer on these issues.  {The Aadhar instrument fits uniquely in these concerns.}  Beliefs vary.  There is a belief that human beings are basically good.  This is one school of thought.  The other school of thought says humans are basically bad.  It is obvious, both these views about the basic nature of humanity are founded on extremes of understanding.  These are generalizations that have been made, probably under the influence of the heaviness of many experiences.  As it is, human nature is not so easy to classify as good or bad.  It is not black or white.

The belief in a good, honest society

It is healthy to have a positive view of human society.  Especially is this true of those who are interested in a life of service.  How indeed can one serve society if one believes individual humans and their society to be evil!  It was enunciated on the night of November 8, 2016, that on the basis of this belief in basic human goodness, the Indian government took the bold step of demonetization.

Is belief important?  Very important.  On the basis of belief, we can make transformative changes within ourselves.  It is indeed quite wishful to think, those same changes can be brought about in others by teaching, by example, or by force.  One thing that history testifies to over-and-over again is that human beings as a whole cannot be changed.  Despite this negative reality, it is possible to give the opportunity to oneself and others to be the very best one can possibly be.

The belief in a good, honest society is the ultimate wish a person could have.  It is the height of optimism.  It is bound to appeal to people, but it will meet with the most terrible failure or success beyond expectations in the case of individuals.  This is the truth about God-given free will.  Freedom means freedom.  And yet, few are the humans who choose to focus on their duties.  It mostly is seen that the focus goes toward one’s rights.  We have by now become a society of individuals where each one is focused more on his or her own rights rather than the duties that each one should recognize.

The special role of technology in our times, and how the Aadhar identification system is a possible instrument

Once again, it has to be reiterated.  The decision to demonetize and the subsequent implementation of Aadhar is based on an ideological stance.  Had it been only for economic reasons, it might simply not have been done in the first place.  Even if the argument is accepted that these steps are being done for economic equality, honesty, and transparency a lot of information have continued to arrive from economists, the RBI, and thinkers alike to provide logical criticism of the whole exercise.  The details of the whole matter are there for anyone interested.

Stepping away from public debates, one must look at the possibilities.  The assumption is – and it is a very big assumption when one considers the political situation and news from outside of India in view of countries near and far like North Korea, the UK, the US, China, Iran, Russia – we would wish to know who the other person truly is.  The Aadhar implementation opens the possibility of a single point of reference.  To a lesser extent than what Google, Twitter, or Facebook might already know of a person, several seemingly unrelated details of a person’s life and habits could become linkable. Since the Aadhar is already linked to mobile devices, it is only another step in technology to access all the information that is logged through the phone systems connected to Android, Windows, iCloud, GPS etc.  The surveillance of 1984 is a reality.  Make no mistake about it!

The questions then, one is to ask at this time are these: Can human behavior be controlled through the fear of surveillance? Can the kind of society that appears good out of fear of punishment truly a good society?  Would the same society be better off without the modern means of electronic surveillance?  How do we know if the humans with access to all this data about others can be trusted to act in the best interest of the people?  Questions like these have been considered, raised, and theoretically answered by several thinkers and activists.  There is a range of answers, and they still seem to raise enough cause for doubt.

Not only is human nature a subject for questioning, the nature of government is even more so a subject for questioning.  Take an individual whom you consider quite capable, honest, and most importantly humble; then, put him in authority.  Watch the transformation.  It’s inevitable.  Denying the possibility is foolish and it is dangerous.  Why?  For the simple reason, that sooner-or-later a person in authority starts to realize his or her power.  As the power grows, so does the effect of that power.  Just imagine what it is like to be in the position of someone who makes determinations for a thousand, a million, or a billion people.  The power is enormous.  And yet, when called upon, even the President or Prime Minister of a country could find it challenging to make decisions on very simple matters.  A person in authority might be able to make a glowing speech in front of a large gathering, but does he know how to fix the mic if it stops working?

This is the same perplexing dilemma with the Aadhar implementation.  There is such a grand vision, a dream, and even tireless effort of many people.  Yet, as some have already pointed out, how can a handful of people make decisions for a billion or more?  As Narendra Modi has often said, he is working with the billions of Indians in a massive popular wave.  He believes in the power of the collective.  Yet, such collective mass movements by nature must ignore an individual’s concern.  The movement cannot stall or change direction for the concerns of one or a few persons.  Grand visions and dreams always have produced such a problem, and this is true despite technology.

Despite the assurance that those who are honest and good people will not have to fear, we must accept a simple reality.  To this day, no society has had absolute unanimity about what standards to accept.  If the standard for goodness is based on morals, the economic considerations might suffer.  If the success of a celebrity is the measure of greatness, what about the very talented and capable person that does not get an opportunity in the first place!  The ambition behind Aadhar could be to eliminate such inequalities and to truly shape a society on utopian ideas.  The ambition for such flawlessness does exceed reason; it exceeds modesty.  It is extreme and it tends toward imbalance.  For a sustainable change, it has to be given time and education of the people has to used continuously during that time.  Such insecurities as lack of even basic necessities cannot be allowed to impede social progress.

So it can be seen, there are very many challenges and holding on to a dear vision would need some deliberate blindness and deafness on the part of any leader.  This is the fundamental problem with any large government.

When the people are not in awe

Yes, it used to be, especially before the Internet that people would be in awe of someone with power. Television and the Internet have been used to sustain that awe, but it gets more and more difficult after a while.  Where we stand today, it simply is not the case with the young generation.  Leaders still rise today, but none of them seem to have the advantage of a glorious image that can remain for long.  When the sense of awe and religiosity goes away, so does the power of a leader.

These considerations are important because, if unrest and disturbance arise in society, going beyond the realm of the online world, surveillance will be needed.  The state could employ the police or the army.  But why should it come to that, if a society is willing to act in a civil and restrained manner?  Just as we expect or hope for transparency regarding elected leaders, the same standard could become possible for everyone.  The result could be two-fold:

If the Aadhar is to become a means to bring to light the individuals among the citizenry of India, it would reveal what is good and bad in every single person.  What we really fear is leaving this judgment in the hands of others!  It is a legitimate fear because judging is so easy for humans that it overrules even the effort to understand in the first place.  The individual, personal attention it requires to understand anyone is simply too much beyond a point.  The fear of authority is a motivation to be good or to act good, but it can never be said to be the foundation of a good and honest society.  It is at best an imposition of control, but it cannot alter human nature from within.

At this point, where we might come to some social agreement is in believing that the Aadhar scheme and its implementation are part of educating the society.  It is not a theoretical education.  It is very practical, and it has implications for all.