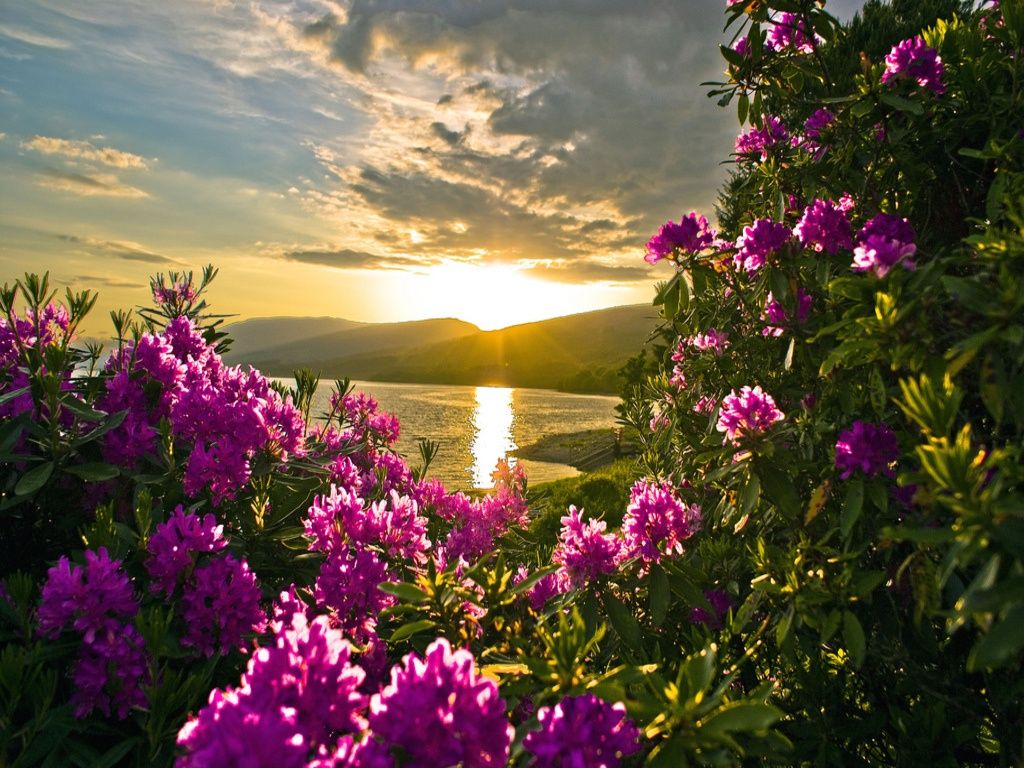 To heal, mankind must become cleansed.  Though we desire it, this is not in our power to accomplish.  Not by the will of man, but by the will of God such a thing can be done.

22 Then the angel showed me the river of the water of life, as clear as crystal, flowing from the throne of God and of the Lamb 2 down the middle of the great street of the city. On each side of the river stood the tree of life, bearing twelve crops of fruit, yielding its fruit every month. And the leaves of the tree are for the healing of the nations. 3 No longer will there be any curse. The throne of God and of the Lamb will be in the city, and his servants will serve him.4 They will see his face, and his name will be on their foreheads.5 There will be no more night. They will not need the light of a lamp or the light of the sun, for the Lord God will give them light. And they will reign for ever and ever.

There isn’t anything to add to the vision or the hope it presents once one has reached this stage.  It is what the perfection of hope is supposed to be.  However, it also cannot be forgotten how one reaches this stage.  The preceding chapters of Revelation speak of the Great Tribulation, of a judgment unlike any other, and of the hope of a cleansing.

It is simply not possible to ever imagine such a cleansing to arise out of the virtue of mankind itself.  Mankind has no such virtue in of itself that could accomplish such a healing.  To heal, the very sin that inhabits mankind must be removed.  On the contrary, there is an ever-increasing load of contamination that mankind produces from its mind and heart.  Our political or religious systems could never wash these away.  We could never accomplish a spiritual cleansing on our own.

Without it, we will never attain to life.  It is out of such consideration that one sees the logic behind the sacrificial death of Jesus Christ.  Laws, commandments, rules, and instructions by themselves cannot educate the human soul out of its bondage to death.  Something higher, more valuable, and perfectly acceptable to God as a sacrifice is needed.  There is no other way to salvation.  This is the only healing, the only cleansing, and the only true hope of mankind.