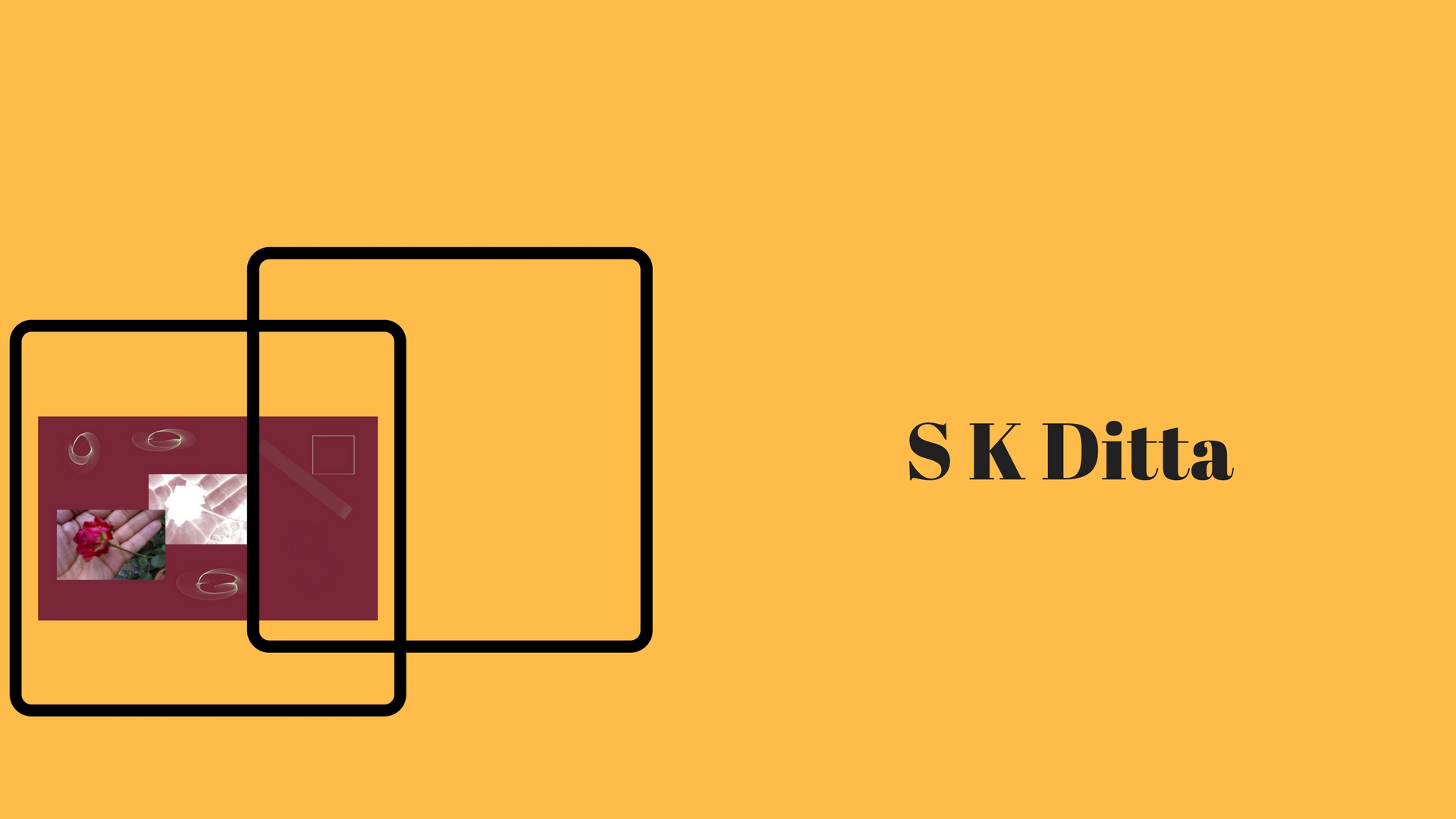 North and South Korea have agreed to hold a summit at their heavily armed border next month, with Pyongyang saying it would consider abandoning nuclear weapons in exchange for security guarantees, Seoul said Tuesday.

At precisely this point of agreement, a figurative marker should be put down in time.  Now, what remains to be seen are answers to these questions: Who or what event derails this possible agreement?  What entities bring out reasons not to believe that peace is possible between North and South Korea, and how do they do enunciate those reasons?  It could be that insinuations are made regarding North Korea aiding and assisting terrorists, or other nations seeking to gain nuclear weapons.  Any number of reasons could be drawn to cast doubts on the peaceful possibilities of North and South Korean reconciliation.  A connection between North Korea and Iran is also not too far-fetched.  The intentions of starting WW3 and disregarding the global consequences are too thick at present.

The truly amazing development would be to see consolidated support from the United Nations to this process, and condemnation of any parties that seek to derail the suit of peace in the Korean Peninsula.  It would be interesting to note the difference in approaches coming out of China and Russia on the one hand, and those coming out of the USA.  Would we see a clear stance for peaceful development, or would we see rather a hunger for war?

Is a Trump-Kim meeting a recipe for disaster? Or so crazy it just might work? reports the site DW.  The noteworthy quote from the linked article states: “Even more shockingly, the US president immediately accepted the invitation without preconditions. A day later, the White House tried to suggest the meeting was not in fact a done deal.”  (Bold italics added)  The phrase, “without preconditions” should be of interest as several news sources have used it to identify Russia’s stance via Mr. Putin regarding negotiations with North Korea:

“The region’s problems should only be settled through a direct dialogue of all the parties concerned without any preconditions. Provocations, pressure and militarist and insulting rhetoric are a dead-end road.”

The same idea of meeting without preconditions was also repeated by Mr. Rex Tillerson, as reported by the BBC.  The article stated: “China and Russia both welcomed Mr. Tillerson’s comments. The Chinese foreign ministry hoped there would now be “meaningful steps towards dialogue and contact” between the US and the North.

Russian President Vladimir Putin’s spokesman said: “Such constructive statements impress us far more than the confrontational rhetoric that we have heard up to now.””

The world we are living in is undergoing rapid changes, but the respect that power of a nation in terms of having nuclear capabilities commands is becoming very clear.  North Korea seems to have learned from what happened to those nations which came to be targeted by the US and did not have nuclear capability.  A list is presented in the article, Overthrowing other people’s governments: The Master List, By William Blum

One of the noteworthy observations to be made on Twitter, seeing these developments from the North Korean perspective was by Jeffrey Lewis:

This is literally how the North Korean film "The Country I Saw" ends. An American President visits Pyongyang, compelled by North Korea's nuclear and missile programs to treat a Kim as an equal. (3/3)https://t.co/l3TqT2v8KL

Even so, if we have come to be part of a world where human governments consider possibilities of peace on the basis of the strength of weapons, especially nuclear weapons, it is understandable why we are rightly considered 2 minutes away from doom.

It is an interesting perspective.

MANY predictions are fixated by a clock that shows no other alternative but Doom. The #DoomsdayClock presents a needed metaphor. The real solution would be to make the causes for its existence obsolete, to the extent these causes are man-made.

Aside from the pressing issue of human-influenced-climate-change, the nuclear threat from governments and terrorists is the threat of our times.  And it reminds me of the words of Solomon in Ecclesiastes 4:1-3

4 Again I looked and saw all the oppression that was taking place under the sun:

I saw the tears of the oppressed—
and they have no comforter;
power was on the side of their oppressors—
and they have no comforter.
2 And I declared that the dead,
who had already died,
are happier than the living,
who are still alive.
3 But better than both
is the one who has never been born,
who has not seen the evil
that is done under the sun.